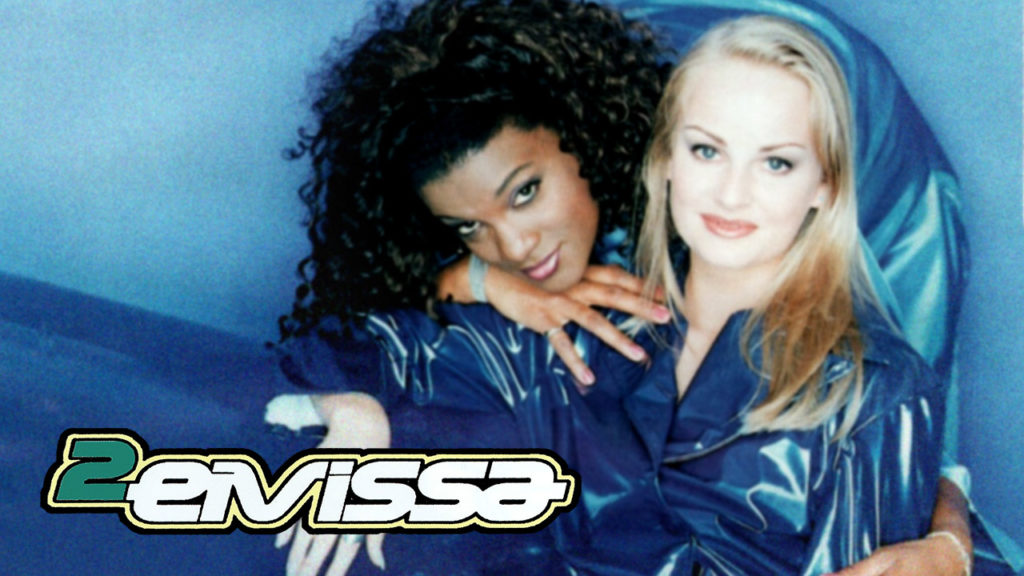 2 EIVISSA was a successful dance project produced by Team 33. Most tracks were written and produced by Ambrogio Crotti, Luigi Ricco (Luis Rodriguez) and David Granados Lacera.

The lead members on the first album was Terri Bjerre and Jobel (Lian Ross) – except their single Oh La La La (vocals by Terri B & Patrizia Grier).

After Terri left project Lian Ross took rest of the work and under this name she had recorded successful tracks like I Wanna Be Your Toy (feat. Al Walser), Move Your Body (Tu Tu Tu Tu Ta, Oh La), (The) Meaning Of My Life and many others.

Then she released an album called Are You Ready?. The album was a compilation with new tracks, but it has included also previous hits of the group.
Download “Are You Ready” album on iTunes

Are You Ready – The Full Album
video.

I Wanna Be Your Toy
video. 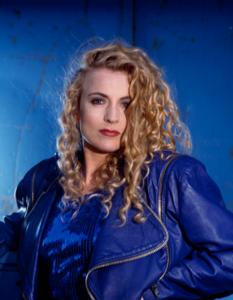 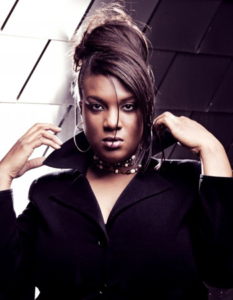